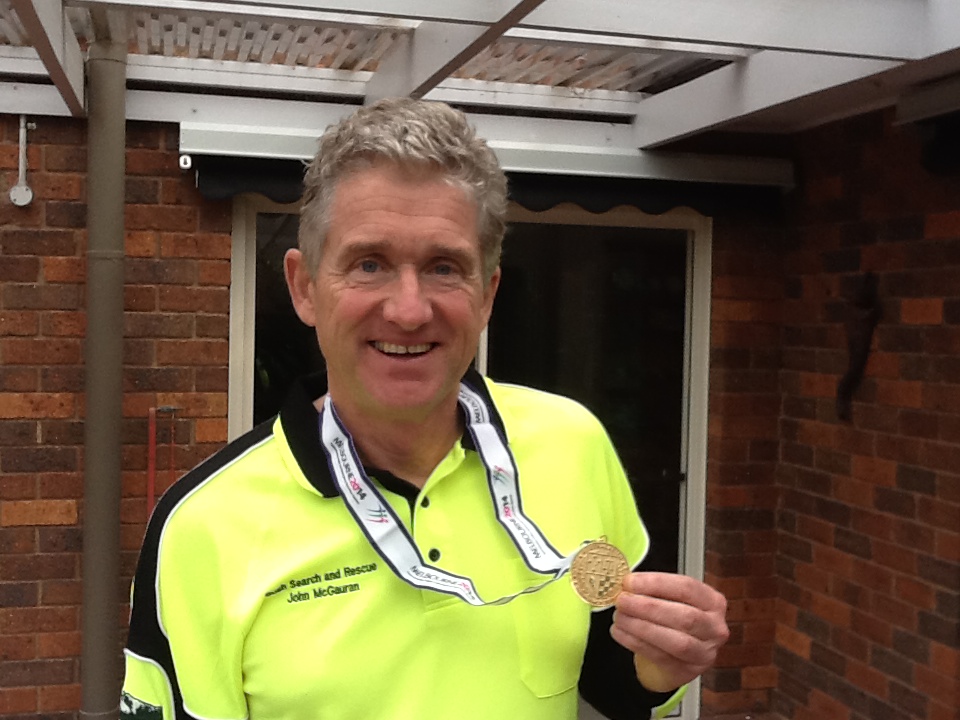 John McGauran competed in the stair climb and wond a gold medal in the 60-64 age group class.  John’s time would have won the bronze medal in the in the 40-44 age group.  Congratulations John!

Peter Croxford won a silver medal in the boxing event and said:

“It was fantastic to meet and mix with fellow competitors from various services across Australia and New Zealand. The boxing event was exceptionally well organised and executed with great spirit and encouragement from the organisational team involved.” 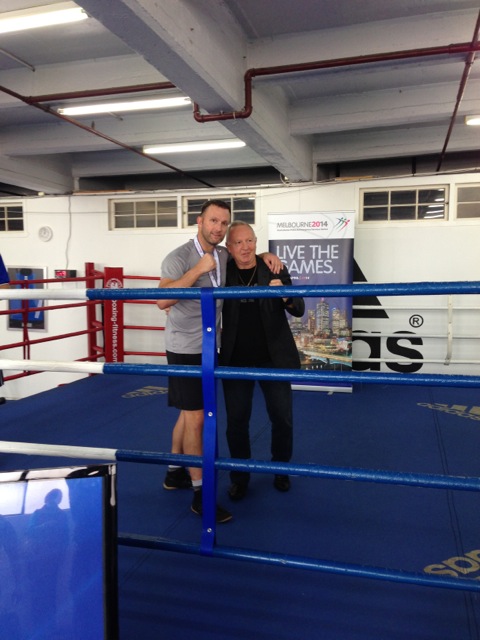 Cameron Plant organised and arranged for BSAR’s participation in the games and placed in the stair climb. 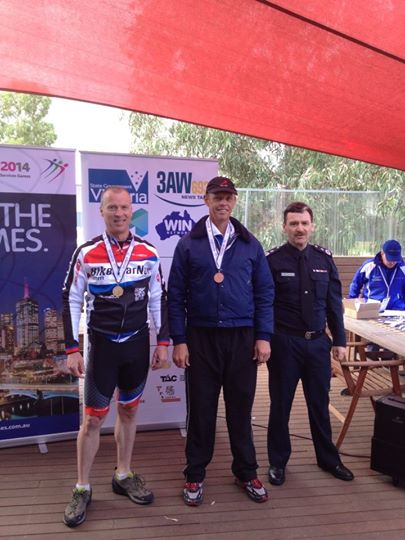