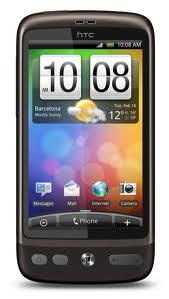 Mobile phones can often be used for communications in the bush and other remote areas.  It is recommended that parties carry at least one mobile phone.

All mobiles are not equal.  Do some research to determine which mobile phone will be the best for the places you are likely to use it.

Some points to consider are: 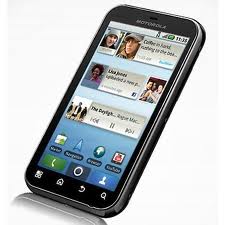 While smart phones such as iPhones and Android-based phones often use more power and are more bulky than conventional mobile phones, can run useful applications.

Some additional applications that may be useful include:

Remember, there is no guarantee that a mobile phone will work, so they should not be relied upon for safety or communications.   A mobile phone is no substitute for navigation skills, a map, compass, GPS and Personal Locator Beacon.  However, with network coverage they can be a useful addition to your safety gear.