On 15th May 2004, call out was conducted to search for a missing walker at Mount Buffalo Gorge near the Chalet.

Mr Marino Folino had parked his car at The Gorge car park on Thursday 13th May and appeared to have gone walking. Police Search and Rescue, SES and some climbers conducted initial searching on the two days prior to BSAR being called.

Twenty-nine BSAR members arrived at search base in The Gorge carpark. BSAR Field Organiser (FO) Peter Campbell, assisted by FO Karl Hradsky, coordinated seven BSAR search groups with the SES providing transport for several groups during the day. A field kitchen was operational when BSAR members arrived and as usual, the food was excellent.

The Police helicopter was used when weather permitted, but was limited due to valley cloud for most of the day.

BSAR involvement was restricted to one day, as the absence of any clues or additional information would have made productive search deployment for the next day problematic. 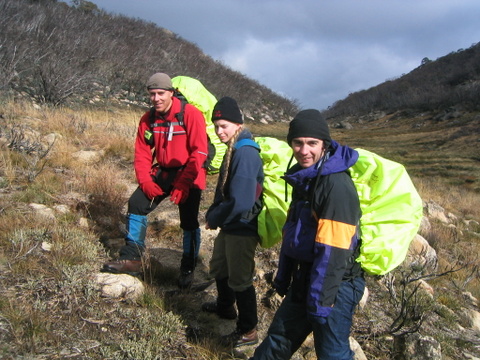 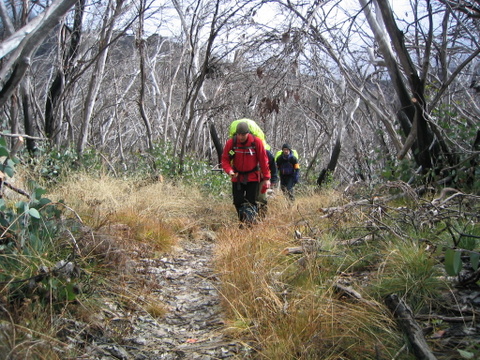 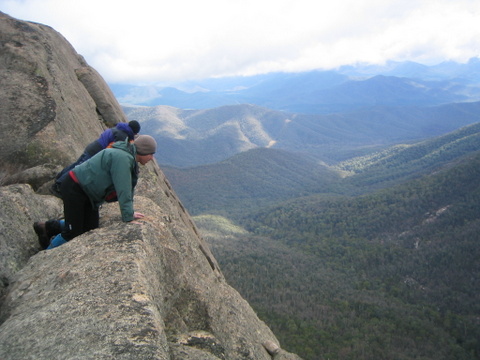 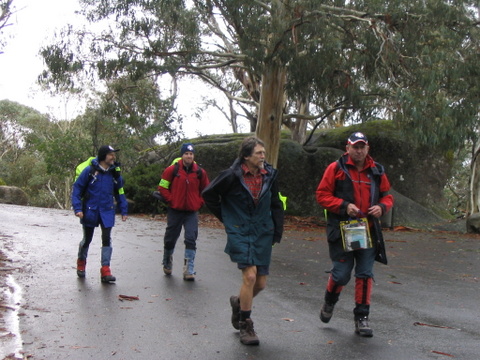 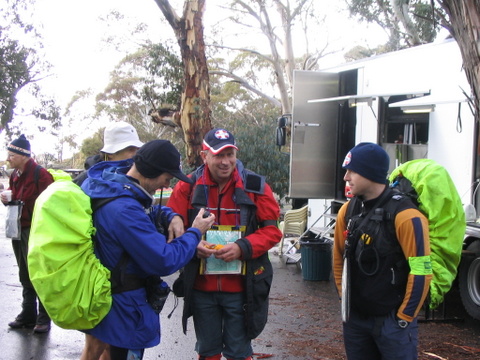 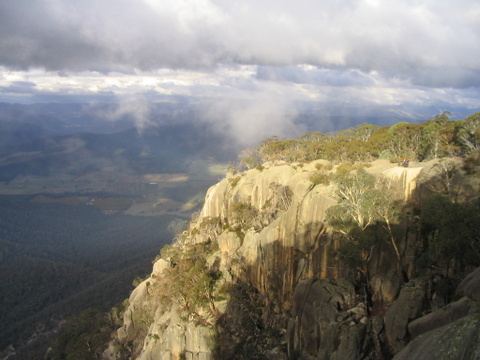